If you are moving or relocating to Italy, it is important to know about the different cuisines the country has to offer. By way of comparison, Southern Italy is poorer that the Northern and the Central parts. As a result, The Southerners subsisted mainly on vegetarian diet such as greens, pasta and bread. The South is also associated with cattle rearing and shepherding. This doesn’t mean that rich, healthy meals can’t be enjoyed in other parts of the country. As you can see food in Italy depends on geographical location.

The Tuscan  and Umbrian cuisine is very rich (Tuscany is a region in Italy), Truffle is associated with the Tuscan cuisine. The expensive garnish called tartufo or truffle; is a fungal tuber, usually found around the roots of some trees.  Another popular appetiser is called bruschetta  (in Tuscany often called fettunta), it’s basically toasted bread rubbed with a garlic clove, drizzled with extra-virgin olive oil, and sprinkled with coarse salt. 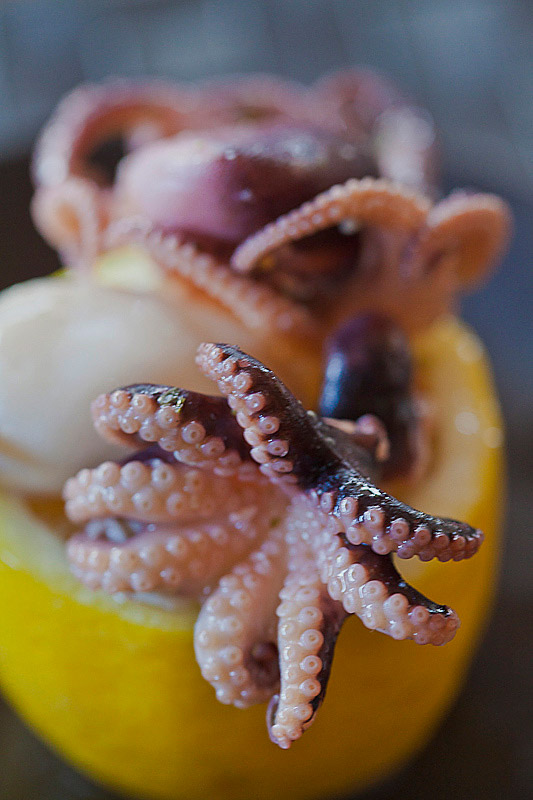 Italian cuisine is all encompassing, the country prides itself in its very rich array of different mouth-watering dishes. Many of this dishes have now become a staple in different cultures and countries. For instance, pizza is now enjoyed all over the world in different continents. Decades ago, it was common for the indigenes of Naples to add tomato to their yeast-based flat bread, eventually this practice among the people of Naples evolved to become pizza. Today pizza is enjoyed with different toppings which includes vegetables, chicken and pineapple. Below is a list of some of the popular dishes enjoyed in Italy.

Pasta is a versatile meal, it can be prepared with different condiments, it is hugely popular as its preparation time is very short, likewise it’s a straightforward meal to prepare, involving little procedure. Pasta can be eaten with different sauces such as: Bolognese sauce, known in Italian as ragù alla bolognese, it is a meat-based sauce originating from Bologna, Italy.

Italy is believed to be responsible for inventing and mass producing pasta for commercial purposes which is referred to as spaghetti. Today, spaghetti can be purchased in most supermarkets all over the world. For the avid Pasta lovers, you can visit the Pasta Museum in Rome, it is a unique museum as it’s the only one that exists in the world. The museum features 11 rooms with 8 centuries of pasta history.

There is a long-standing debate as to where Tiramisu originates from, many however believe it to come form Italy; Tiramisu is essentially a dessert, that is enjoyed all over, both in the restaurant and at home. The dessert comprises of layers of biscuit soaked in coffee, with mixtures of egg, mascarpone cheese and cream. Tiramisu is a popular dessert found on mostly every Italian restaurant menu in the United States. It also contains cocoa and liquor flavours. Tiramisu is prepared differently to each individual’s taste.

Lasagne comes from Italy, in the region of Emilia-Romagna, Traditional lasagne is made by interleaving layers of pasta with layers of sauce, made with ragu, bechamel and parmigiano-reggiano. In other regions and outside of Italy, many prepare the dish with ricotta or mozzarella cheese and various condiments such as: ground beef, pork or chicken), miscellaneous vegetables (e.g., spinach, zucchini, mushrooms), eventually the dish is set in the oven to bake.

Check the prices of removals to Italy here.

Mount Etna is famed for being Europe’s tallest  at 10,922 feet high at…