The UK’s No’ 1 European Removalist

VanOne operates as a low cost, efficient and no frills service. This means we focus on the core elements of a removal. As we see it, there are just three elements that make up a successful removal, they are: price, security and service. By focusing on these, we’re able to offer affordability, peace of mind, and a pleasant moving experience to all our customers.

Also, when we say we move our customers from anywhere in the UK to Europe, we really mean it: we carry out removals from England, Wales, Scotland and Northern Ireland. We’ll also never turn down a removal based on the distance or complexity of the journey – so if you want to move from the Scottish Highlands to Sicily, or from the west coast of Wales to the North of Norway, we’ll take you there.

A summary of our service

At VanOne we constantly work to reduce the price of our international relocation services to Europe while increasing its value to our customers. Our network of fuel efficient vehicles and a UK based customer service centre makes this possible.

Our history in numbers

We’ll let the numbers do the talking

Are you a UK expat living in Europe?

We are currently looking for writers with experience of living in another European country to write articles in our “British Guide to European Moving“.

If you you have lived in Europe (excluding the UK) for one year or more and would like to share your experiences and knowledge of local customs, bureaucracy, and everyday life, we’d love to hear from you. Here are just some examples of the exciting subjects you could write about:

So what are you waiting for? Click below to get started. 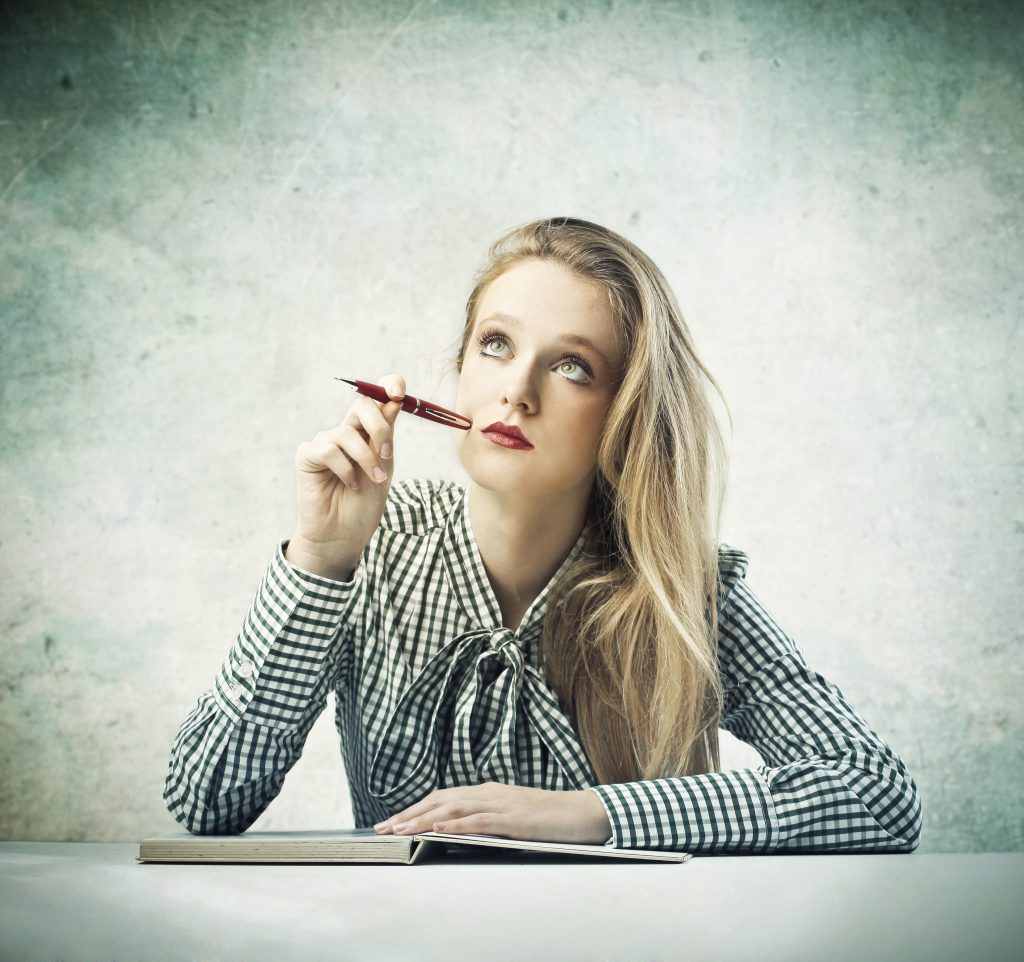 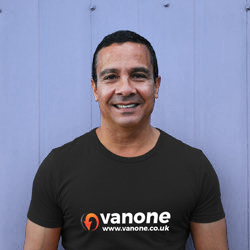 John Singleton joined the team in 2011. He is the master conductor at VanOne, responsible for managing and coordinating the entire fleet of vehicles. Every day he ensures the right vehicles get to the right addresses… 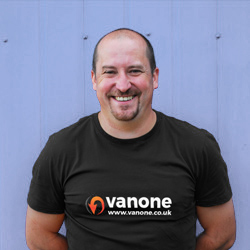 Michael Heisenberg is an old hand at VanOne, having been with the company since its inception in 2007. His job is to ensure VanOne’s customer service team lives and breathes the values of delivering superb service… 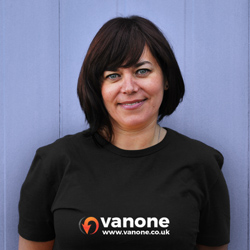 Danielle Murillo is a relatively new recruit, joining the team early last year. She is responsible for delivering the first class customer service which VanOne are renowned for. A typical day for her involves helping customers over… 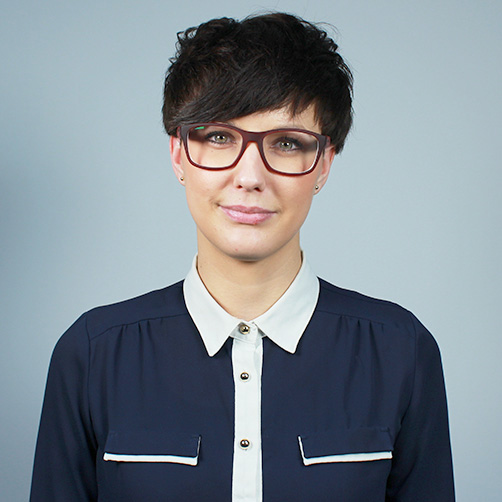 Klaudia Pertek is another of VanOne’s young new recruits, having joined the team this year. She is responsible for looking after our most valuable asset – our customers. On a day-to-day basis, she helps customers over… 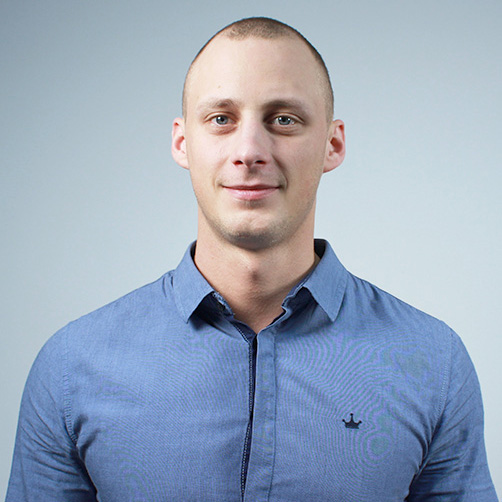 Tomasz Smoczyk is a member of the VanOne international movers team. He assists with our European moves. 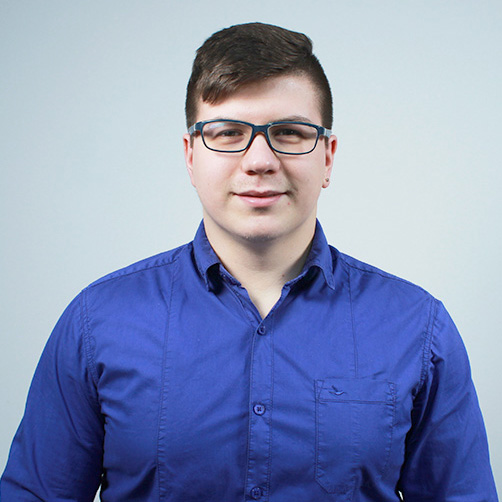 Patryk Kurlapski is an important member of the VanOne international movers team. He assists with the removals to and from Europe. 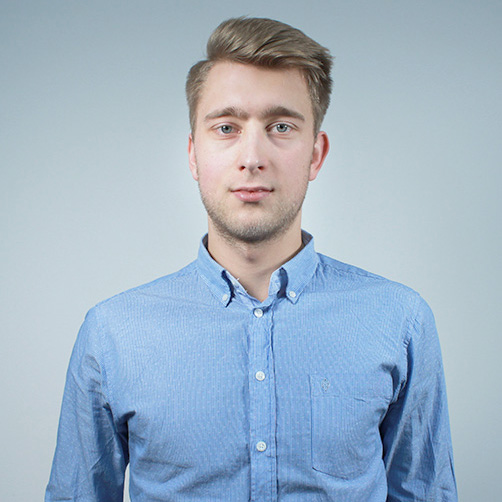 Mikolaj Rybarczyk is a member of VanOne International Movers team. 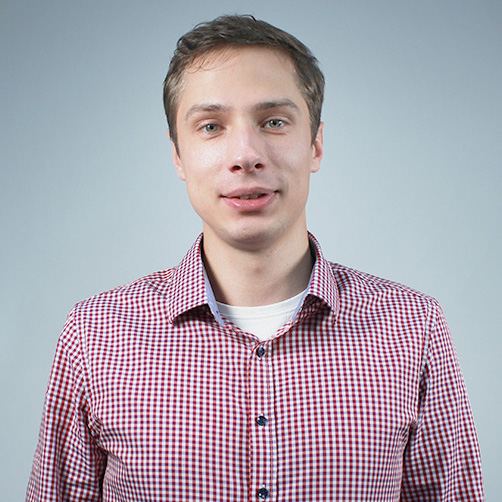 Łukasz Busko is another important member of the VanOne international movers team.

An efficient no frills service without all the unnecessary bells and whistles.

Our vans, once loaded, depart straight to their European destination. The average journey takes just 24 hours.

We’ll move anything from five boxes to the entire contents of a five-bedroom house.

Meet some of happy customers 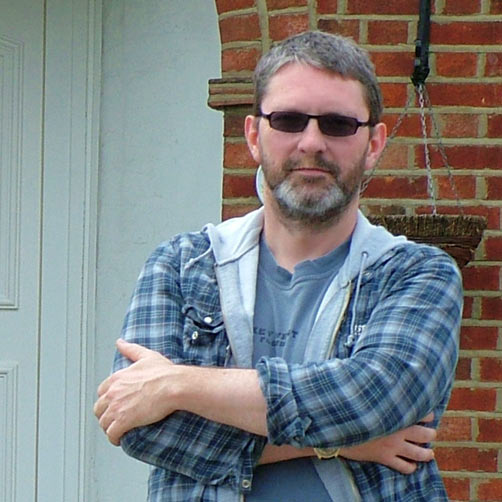 Thank you again for the good service delivered by all of the VanOne team. Moving was simple with VanOne, and the price was much lower than I expected. 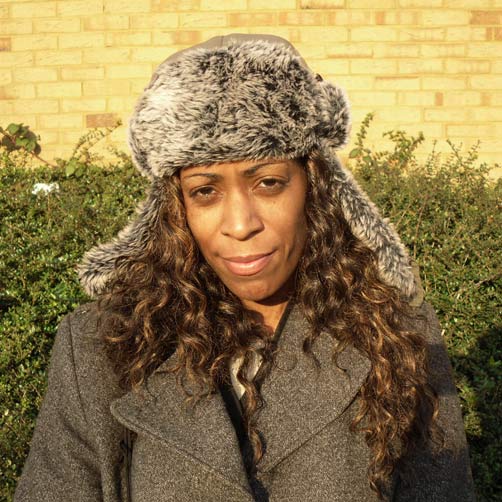 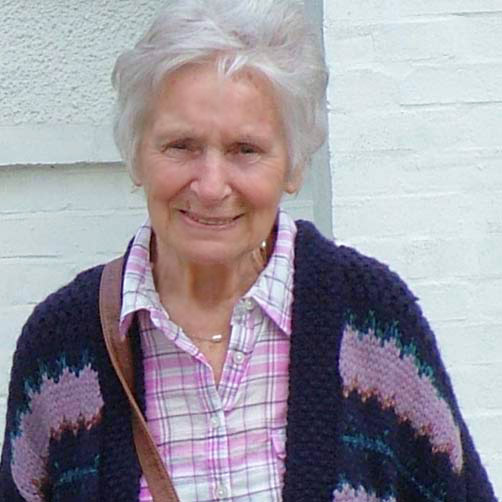 We thank you, Daniel for your courtesy and careful attention during phone calls. We shall certainly recommend VanOne’s removals service to others in future. With best wishes and thanks to you all.