Moving to Portugal from UK

Comfortably nestled between the Atlantic Ocean and Spain, this small coastal country has long proved an intriguing prospect for tourists, visitors, people moving to Portugal to start a life there, and other travellers from all over the world. Whether it’s the clear blue waters of Figueira Da Foz, the verdant expanses of the Algarve, or the old-world feel of well-established cities like Porto or Lisbon, the country has been offering up its charms to visitors for centuries – and shows no sign of slowing down any time soon.

However, as with every foreign country, new arrivals are going to experience an adjustment period as they get used to the local way of doing things. But what exactly does this learning curve entail in the context of Portugal? Are there specific obstacles which may require surmounting during the integration process?

Firstly, stays of longer than 90 days require the party in question to seek out a registration certificate from their local city council in order to make official their state of residence in Portugal. This applies to citizens of the 28 EU member states, as well as to those of the 4 EFTA member states. The certificate costs €15, and once received it is valid for five years.

There is a month-long buffer period which begins on your 90th day in the country, during which you can apply for the registration paperwork, which is one of the more lax sets of immigration restrictions imposed upon new residents in EU countries. More information about the specifics of the policies regarding Brits, EU citizens and EFTA citizens moving to settle in Portugal can be found here, on Portugal’s immigration website.

Visits to the city council can be frustrating, on account of the long queues and inconsistent hours, but the officials are generally friendly and eager to help. Tourism is an extremely important factor to Portugal’s economy, if not the factor that is moving it forward, so it stands to reason that they would be happy to see foreign travellers attempting to settle in their country. Yet even with that taken into consideration, they’re exceptionally well-meaning and helpful when compared to the usual standards of officialdom in Europe.

The Importance Of Being Early

If you’re headed to the city council to secure a registration certificate, it’s best to play it safe and reserve an entire morning. It’s recommended to turn up as early as possible (they typically open around 9am on weekdays), because once lunchtime rolls around, very little gets done. The afternoons are notoriously bad for trying to interact with small government – leaving it too late is a recipe for a headache.

Once in the country, there are still a few cultural differences which must be worked through. The most striking of these is the speed at which life is lived. People relocating to Portugal from abroad will find that its inhabitants take a relaxed view of the speed at which their days proceed. It’s not uncommon for shop owners to take an entire hour for lunch, for example, during which period they won’t be at their premises. For aspiring expats used to a busier style of living, this may prove problematic, since services aren’t always available in the way one may expect them to be. 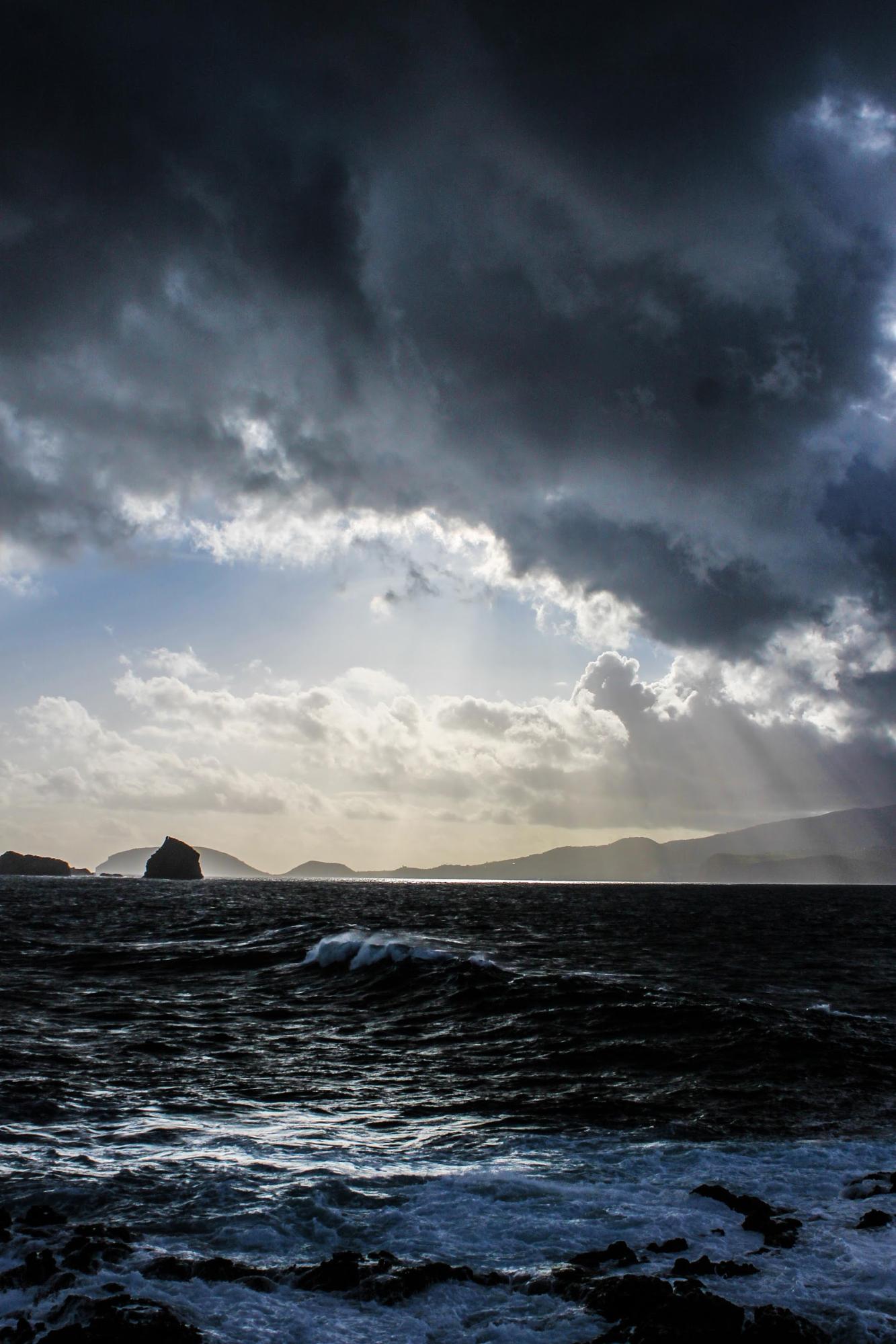 Bureaucracy you will face when moving to Portugal

Another defining aspect of the culture is the prevalence of bureaucracy. While the concept of bureaucracy itself won’t be foreign to most visitors, if they’re new to the country they may not understand which forms need to be filled out and which people need to be spoken to in order to get things done. From securing housing for yourself to making any sort of business decision, paperwork and procedures are going to make their presence felt, which can wind up being a frustrating experience for even the most patient among us. Fortunately, detailed information about Portugal’s immigration system can be found at the dedicated government website here. 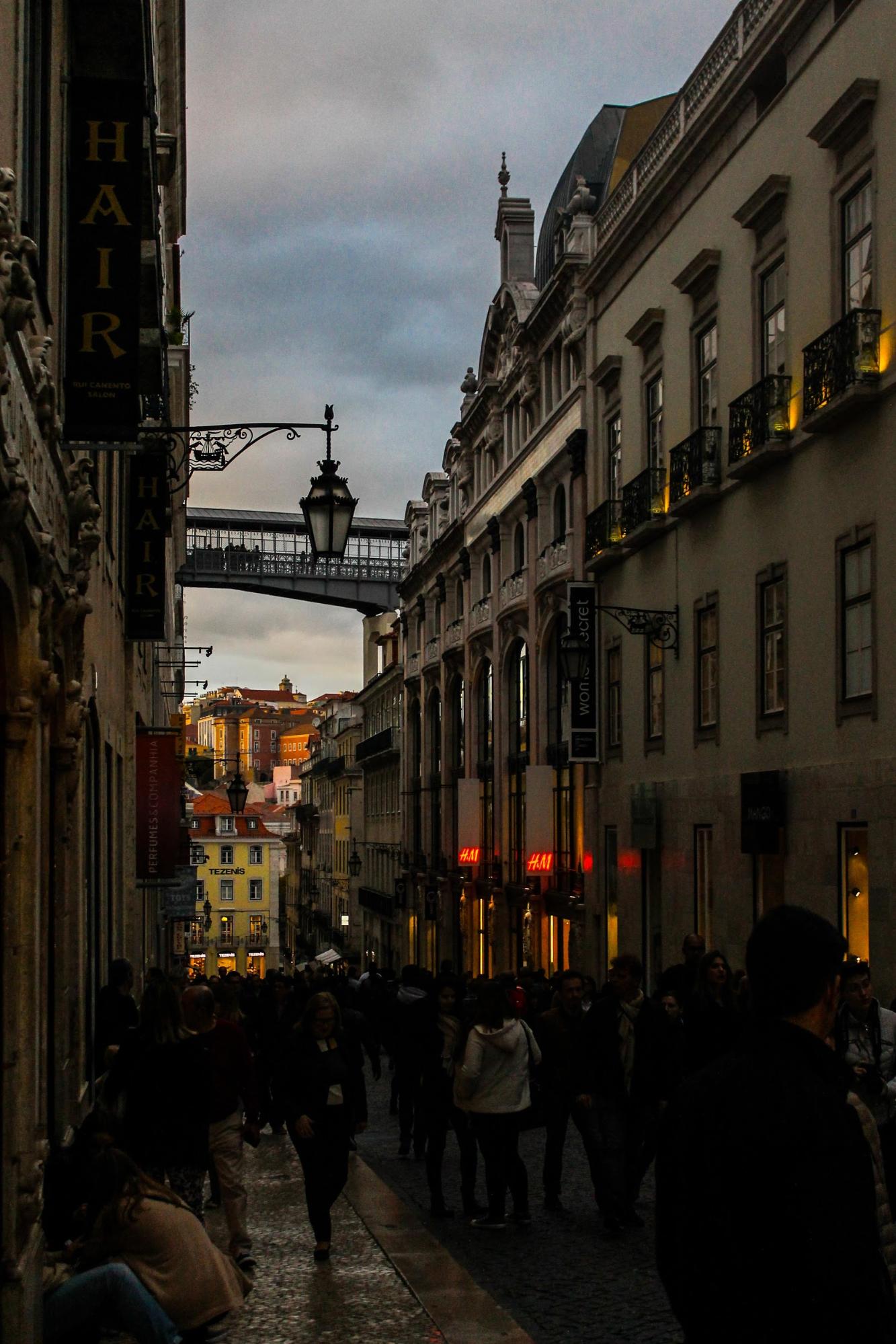 While bureaucracy is frustrating for everybody, one tip that often gets tossed around when it comes to the Portuguese paperwork machine is to turn up early to every meeting. Unlike a lot of other places, from personal experience I’ve learned that official meetings are more likely to run under time than over it, as a result of the Portuguese officials overestimating the amount of time required. What can then arise is a situation where the meeting before yours is finished, but since it’s still not time for your meeting, the officials might well wander off to have a coffee, which will inevitably go on a little too long. It’s worth noting that if you catch them mid-coffee, however, they’d gladly allow you to join them, which can be a pleasant experience for everybody.

Getting Settled in Portugal

Finally, breaking through into circles of Portuguese friends isn’t easy, despite how welcoming they are. Portuguese people themselves often have trouble fitting into different parts of their own country. Having said that, the Portuguese are an extremely friendly bunch; and while it may be difficult to get onto the inside track, it can indeed be moving to an expat in Portugal how enjoyable the integration period is made by the generous, kind, and hospitable local population.

How to Find Schools in Portugal

If you are moving to Portugal with your children, you will want to have them registered in…

Health Care In Portugal For Expats

Have you recently moved to Portugal? Are you planning to move there? You will need to know…

Social Care and Pensions in Portugal

Medical Care and Social Insurance Before we raise a question of…