Beautiful women, great food and an easy-going atmosphere: that’s how short term visitors usually describe their impression of the small central European country of Slovakia. But aside from fun-seeking spring breakers, the Slovak Republic also attracts many long-term visitors due to its rapid economic growth, which provides appealing business and working opportunities to all sorts of professionals. If you plan on moving to Slovakia, there are some things you might want to know before you buy a one-way ticket. Read on and learn the basics below.

If you’re a fan of numbers, you’d probably like to know that Slovakia spreads on approximately 49.000km2 of land and has more than 5.5 million inhabitants. It’s capital city, Bratislava, accommodates about 600,000 inhabitants, although commuters make its roads and streets look much busier. Being separated from the neighbouring Czech Republic only in 1993, Slovakia is a relatively young country with quite a turbulent political and social life. However, rest assured that it is one of the safest and most developed countries in the region with modern infrastructure, vivacious culture, and a relatively high standard of living.

Since 2004, Slovakia is a part of the European Union, and five years later the country adopted the Euro currency. Although the average income remains one of the lowest in the EU, general costs of living in the Slovak Republic are, in most aspects, proportionally affordable. That being said, the differences between regions are quite significant, so you might face various socioeconomic circumstances depending on where you are planning to work and live in Slovakia. 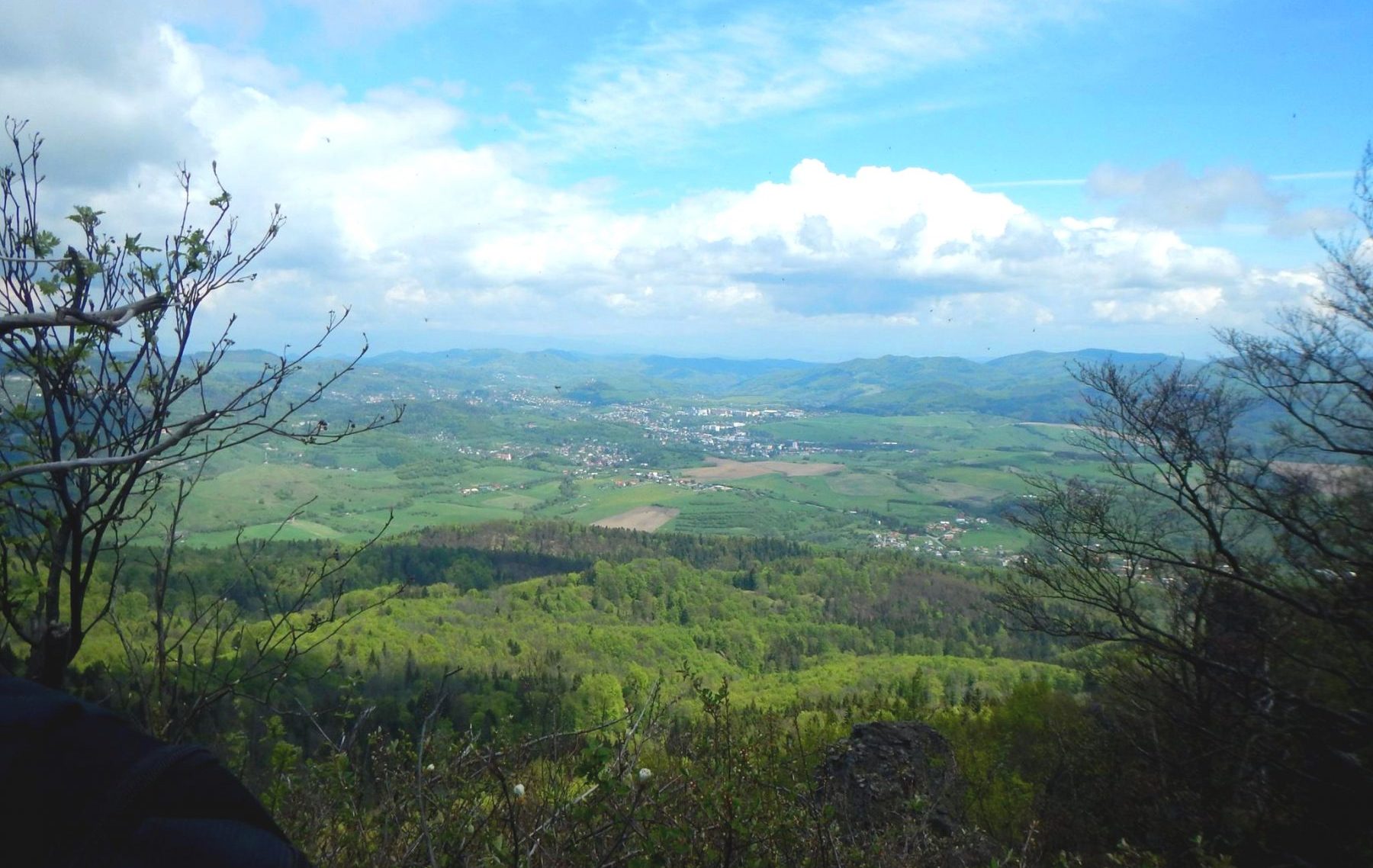 If you’re coming from a developed Western country, there’s no need to be afraid of any groundbreaking differences. Everyday life in Slovakia, especially in its larger cities, is probably not much different than wherever you’re coming from. Internet and 4G mobile networks are both widely available, malls are full of well-known chain stores and brands, and all kinds of international food can be found in local restaurants. These are some of the other incentives related to living in Slovakia:

And what about Slovakians? In general, they are kind, polite and friendly people, who will happily assist you when needed. Many young Slovakians are well educated, travel frequently, and consider themselves open-minded. However, be prepared that not everyone speaks foreign languages (especially older people don’t), and some harbour prejudice towards other cultures and religions which, unfortunately, may be experienced by expats too. Slovakians are mainly Christian Catholics, and decades behind the Iron Curtain (socialistic regime kept Slovak borders sealed off until 1989) has prevented the country from experiencing widespread multiculturalism, which is often treated with some degree of suspicion.

Moving to Slovakia:  How does it work?

Obviously, the most important question you are going to face is: How can I work and obtain residency in Slovak Republic? Being a part of the European Union and EEA, citizens of other member states don’t need any special work permit. However, your employer must register you with the state-run Social and Health insurance companies, and the Labour, Social Affairs and Family Office (the same applies to Slovakian employees too). You will also need a residency address for tax purposes, and to have occasional communication with the authorities.

Of course, you are facing a completely different situation if you’re coming from any so-called third countries (non-EU member states). In this case, you must meet relatively strict criteria set by Schengen visa requirements and other involved policies. In general, third country citizens willing to work in Slovakia must possess some of the following:

For more detailed information about this topic, we advise that you visit the website of the non-profit (free) advisory organisation Migration Information Centre. It also features a handy Visa Check tool to help you determine what kind of documents you need to enter the country.

As for the residency, all foreigners are obliged to report to the Foreigners Police Department (list of offices, contacts and opening hours can be found on this official page, and it’s quite understandable – albeit in Slovakian only). Make use of translation software to read in your native language. The very same institution also handles all sorts of temporary/permanent residency applications, and collects related fees.

How long does obtaining legal documents for residency and work in Slovakia take? It can be anything between 3 and 7 months. Just don’t forget about your Visa, which might need renewing before you have all your paperwork properly done.

With these guidelines, we hope you’ll have a better grasp of what moving to Slovakia actually entails. If you’re interested in more details about the removal service itself we highly recommend you request a quote and peruse the information on the following website.

Do I Need Visa to Go to Slovakia

If you’re asking yourself “do I need visa to…

Language In Slovakia they speak Slovak, which is the official language, although a significant minority…

Public Transport If you don’t want to be driving in Slovakia, you’ll be glad…