Austria is a federal republic, the country is also referred to as ‘Lander’ in German. The main official language spoken in Austria is German. However, one of the less known facts about Austria is that there is a plethora of other languages spoken in Austria such as: Alemannic and Austro- Bavarian Turkish, Czech, Hungarian, Slovene, Turkish, Slovak, Romani among many others. This means that moving to Austria need not be onerous and laborious as it is home to a variety of communities and ethnic groups. 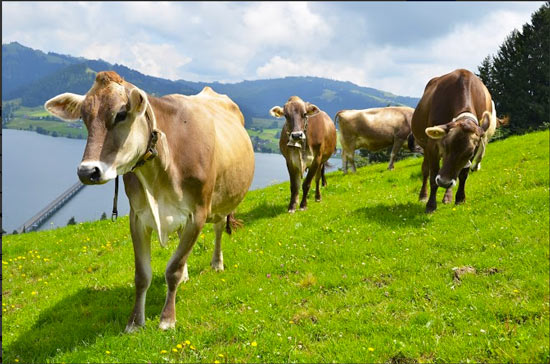 There are 9 states in Austria namely: Styria, Vienna, Lower Austria, Upper Austria, Tyrol, Carinthia, Vorarlberg, Salzburg, and Burgenland. The beautiful city of Vienna is Austria’s capital and one of the major cities in the country. An important fact about Austria is that it is one of the twenty-seven member states in the European Union, Austria joined the European Union in 1995. Effectively this means that travelling and moving to Austria from another European country will be unrestricted. This is a great advantage because it means that Europeans can cross the Austrian border with less turmoil and difficulty.

Read our Comprehensive guide for those planning to move to Austria for more detailed information about customs, housing, pensions, medical care, public services and social live. And click here to book removals to Austria.

How to get Red White Red Card in Austria

Moving to Austria from UK

Undisturbed for 5000 years, his relatives live on. Otzi – entombed in ice, on the…