The Public Transport Timisoara consists of extensive network of trams, trolleybuses, buses, designated cycling paths, taxis and very efficient network of Uber drivers. Most Romanians from Timisoara, especially those in their 20’s and 30’s speak good English and are very helpful. The good thing about Romania is that you don’t feel intimidated or somehow discriminated here just because you speak British or American type of English (like in some other countries).  Speaking to the locals is often the only way to get the needed information about public transportation in this city. The public signage is rarely available in other than the Romanian language. Fortunately, this changes as the local authorities started preparing Timisoara to be the European Capital of Culture in 2021. 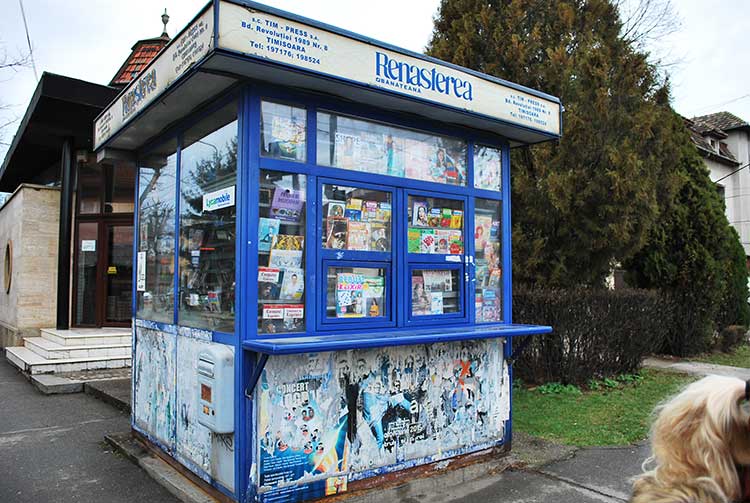 Tickets for Public Transport in Timisoara 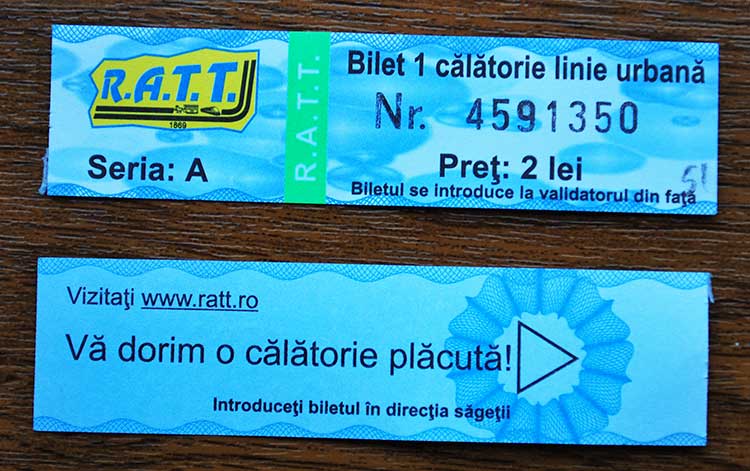 Since November 2017 Uber is an inexpensive (as for this kind of transportation) and fast way of commuting around the town. The traffic jams in Timisoara are rare or if they form, they cannot be compared to the obnoxious traffic jams of London or other cities in the UK. If you are a foreigner and don’t speak Romanian, you don’t need to worry too much because you will be surprised how many Romanians speak English. All Uber drivers I had a pleasure to be driven by during my stay in Timisoara spoke good English. They not only drove me around the town in professional manner but also advised me about the interesting things to do and see in this lovely city.

Click to enlarge the map of public transport in Timisoara.

By talking highly about the Uber drivers in Timisoara the last think I would like to do is to discourage the readers of this blog post from using the public transportation Timisoara. The most conspicuous form of transportation in Timisoara are the trolleybuses. They are ubiquitous, comfortable, inexpensive and run fairly frequently (as for the size of the town). 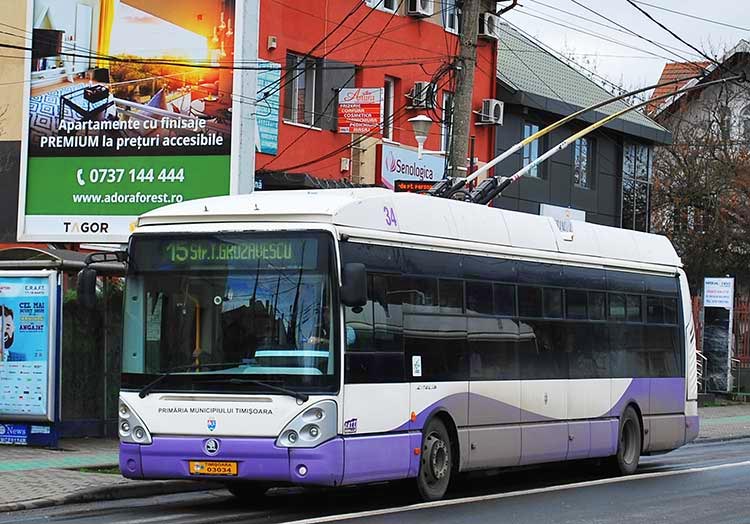 The other popular among the locals the means public transportation in Timisoara are the trams. Timisoara has a mix of old and new trams. Both deliver fantastic tourist experience if you decide to ride one of them across the city. Travelling by the tram from one corner of the town to another in itself is a fantastic experience and the way of getting know the city without a professional tourist guide. The tramlines criss-cross the city and offer fantastic views. 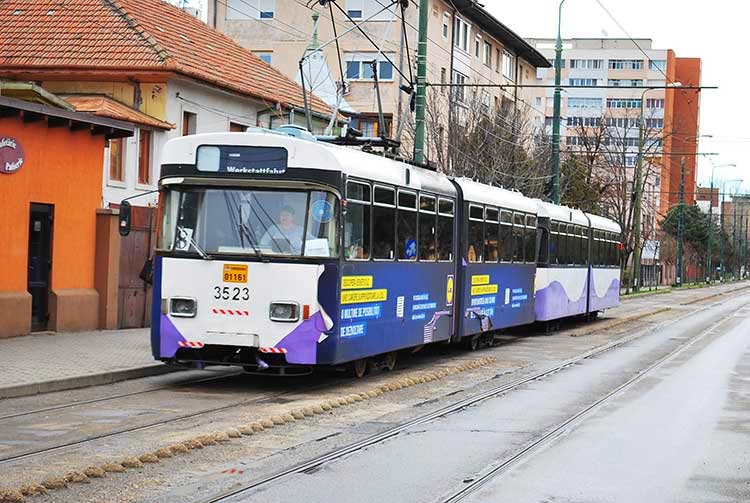 During the rush hours (early morning and evening) trams, trolleybuses and buses get busy. Fortunately the trams offer enough space space for everybody to have reasonably comfortable journey on them. You hardly ever see the kind of overcrowding in Timisoara we usually see in London. 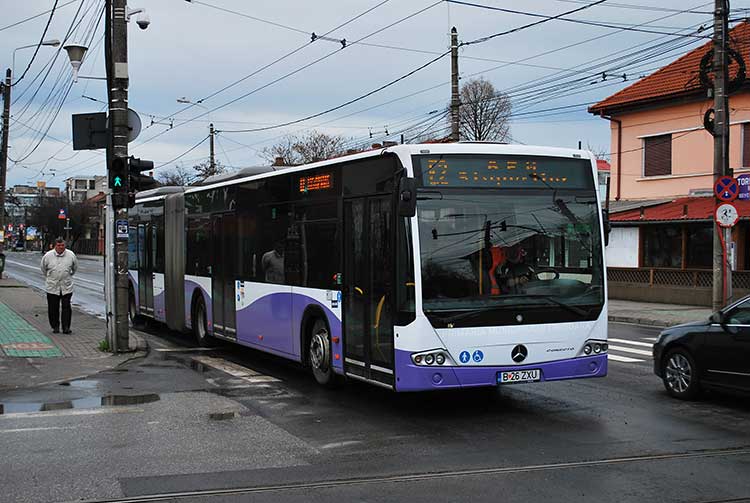 Cycling Around the Town

Cycling around the city of Timisoara might also be a good idea. There are public bicycles for hire scattered around the town and designated for them cycling paths. Both the drivers and pedestrians seem to respect them. Generally speaking about the quality of Timisoaran driving, the local drivers drive safely and respect the rules of the roads (like in most Central European countries)

Click on this link for the related posts about Romania and the information about removals to Romania. Did you know that the Romanian language belongs to the same linguistic family as Italian, French, Spanish and Portuguese. If you are a speaker of one of those languages you might find communicating with the locals in Timisoara easier.

Relocating to Romania from the UK

Several fun facts, tips and go-to locations for you, if you…

Social Life and Traditions in Romania Romanians are known for their hospitality and generosity, and…

Let us briefly deliberate on all the issues of living in Romania, most notably…